D. M. Thomas paints a deeply affecting portrait of the intricate relationship between Solzhenitsyn's life and his art, always framing this biography in the context of the historical times. Indeed, Thomas tells not only the harrowing and sorrowful tale of Alexander Solzhenitsyn's life but also the painful story of Russia itself, a country perpetually at war with itself and its own diverse people. Beginning with the years of Revolution and Civil War, Solzhenitsyn's dramatic life embodies the cruelty, passion, and chaos that have characterized Russian history over the last century. Thomas's account covers extensively all the major periods of the Russian author's remarkable life, from childhood to his years in the Stalinist labor camps, his battle against censorship and his expulsion from the U.S.S.R. in 1974, and his Vermont period and return to a Russia that has shed its Communist cloak but not its dark interior. 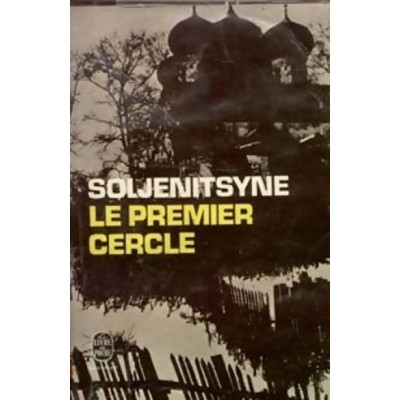