The Dalai Lama called him one of the greatest thinkers of the age. And Anne Morrow Lindbergh said, "...to read him or listen to him is to face oneself and the world with an astonishing morning freshness." Regarded as one of the great spiritual teachers of the twentieth century, Krishnamurti delivered his radical insights with a disarming simplicity. Here, in records of talks and dialogues in London, Paris, Amsterdam and Saanen, Switzerland, he speaks on freedom, fragmentation, radical change and more. 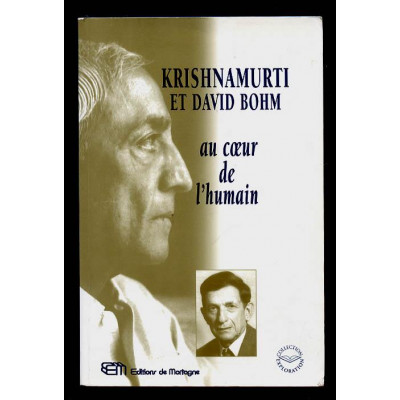